I’m a tarot and akashic record reader who loves to read a book by the water, cooking a lovely meal, or thinking about life in general. I live in The Netherlands and love teaching you how to live a wonderful life aligned with who you are.

Learn how to read your tarot cards intuitively STARTS HERE 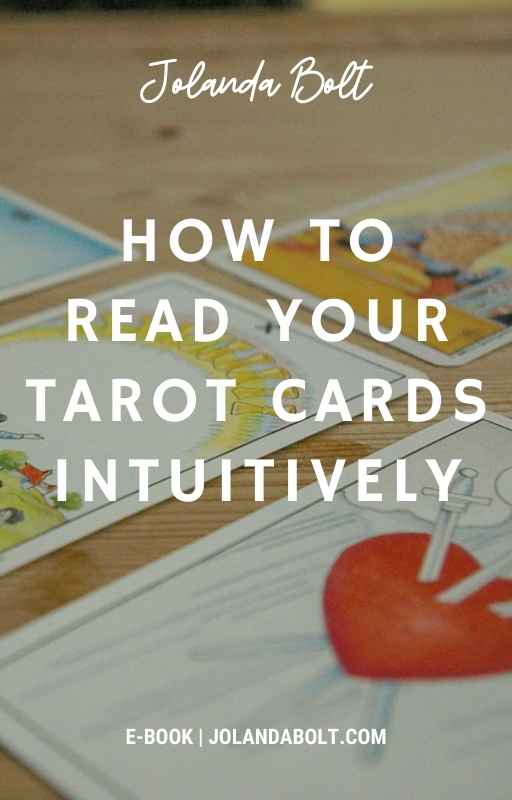 Do you feel stuck? Drop the fight.
We use cookies to personalize content and ads, to provide social media features and to analyze our traffic. We also share information about your use of our site with our social media, advertising and analytics partners. Got it!Read Our Privacy Policy
Scroll to top