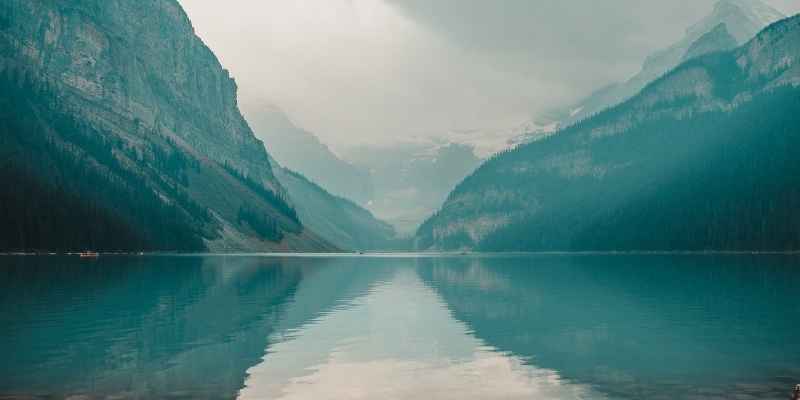 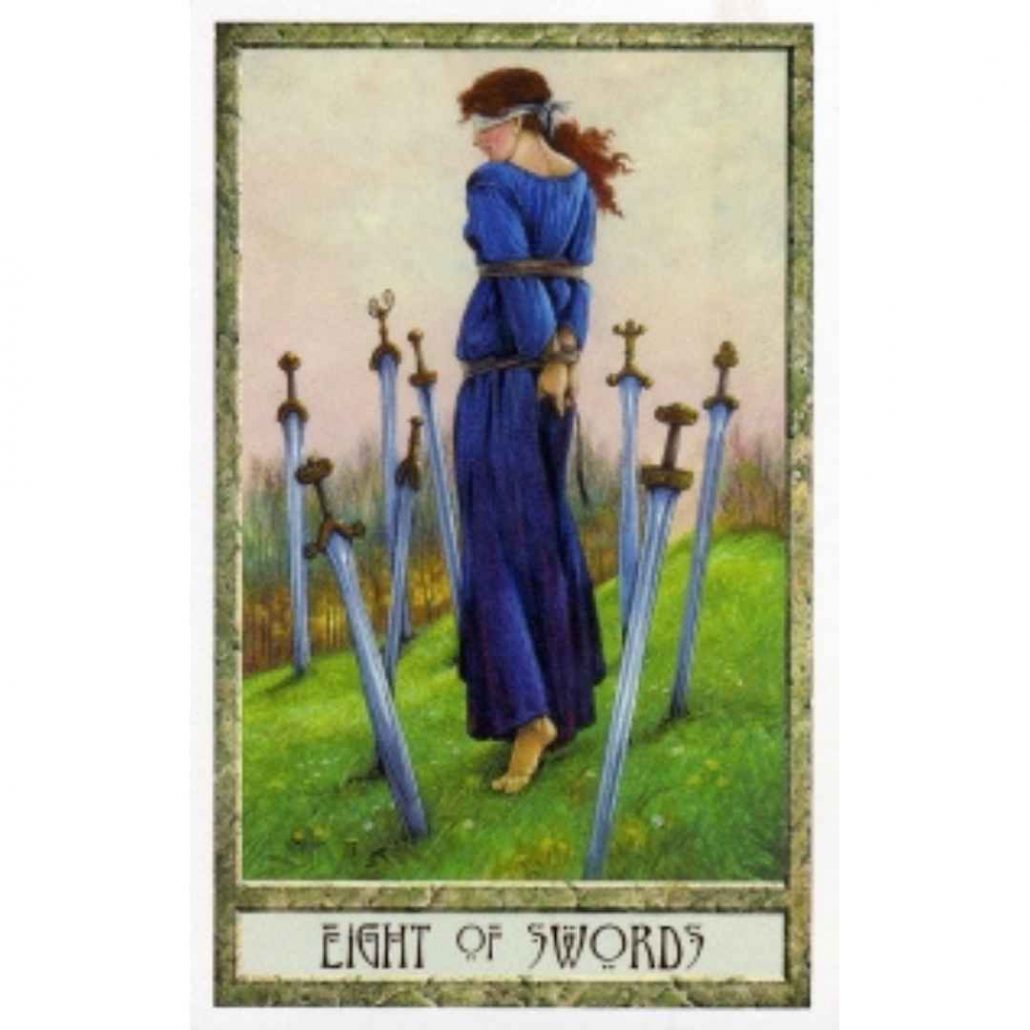 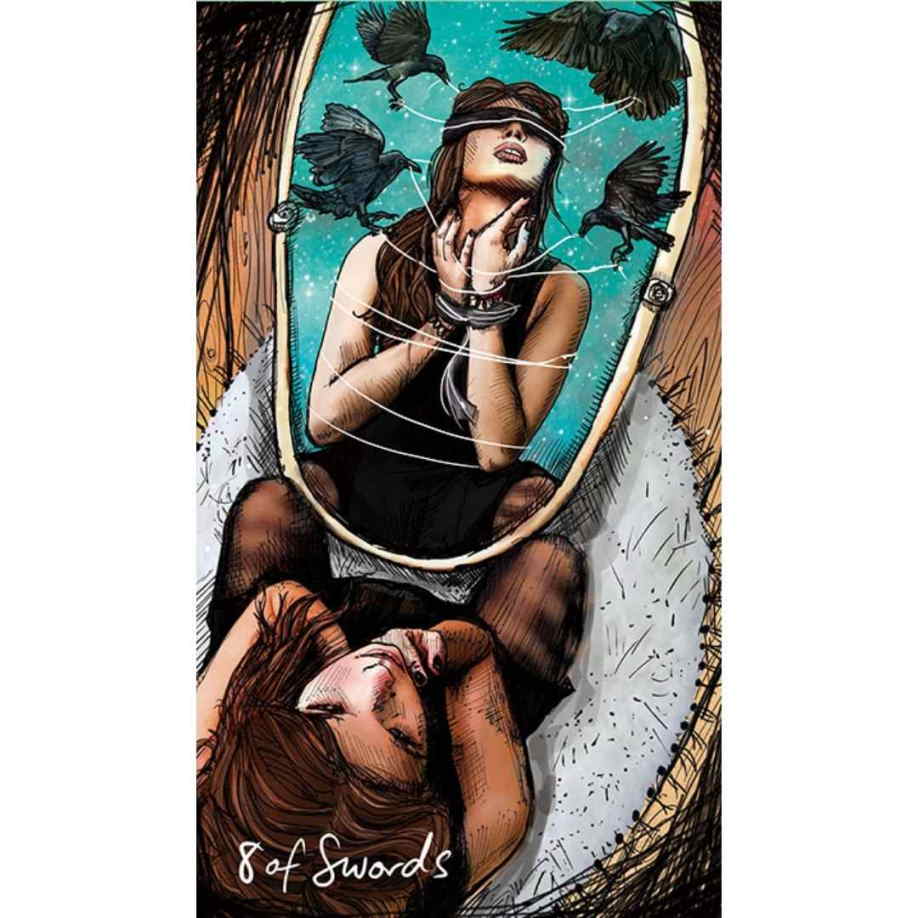 Every time things became challenging, the inner chatter became active, and it affected my life so that I could not fulfill my goals. It was frustrating, but most of all, I felt as if I was incapable of anything. Also, I knew I was the cause. I knew I was in my own way, but I had no clue as to solving it.

I believe that the key to feeling incapable lies in putting the bar high all my life. It resulted in burnout just over twenty years ago. From one day to the other, I was incapable of everything. All I could do was sit on the couch, staring in front of me.

It took a long time to recover from it, almost two years. It also took a move and a new job to make things better. In a way, the same things started to happen again right before covid started. I had just had to close my unsuccessful business. Trying to make it work had taken so much energy that I was close to burnout. Everything felt like a chore, I worked my ass off, and at the same time, I was dieting restrictively because that was at least something I was good at.

It was like I was playing the scene from the Eight of Swords, complete with limiting beliefs. The swords depict your thoughts, and they stand as picket posts on the ground around you. They stand in front of you and behind you and prevent you from leaving the situation. You are stuck.

It needs a serious turnaround to make things better, but it also needs a good review of the situation preventing you from changing. Sometimes change is scarier than accepting the shitty situation you are in.

But then, a coach I have been working with for years asked us to dream about our wishes. How would our lives change if we did what we wanted to do? How would we change as a result of that?

It is good to see that Chriss-Ann, the Light Seer’s Tarot creator, says the same thing in her interpretation of the Eight of Swords.

What would life look like if I assumed the Universe was working in my favor? What would change if I began to see opportunities instead of blockades? Lessons instead of failures? Old stories instead of oppressions? What if I stopped believing in my bad luck? Or stopped blaming everything on others and on past scenarios that put me on the wrong path? What if I forgave that teacher from grade school? My boss? That abusive family member and that asshole boyfriend from University?

Going through eating disorder therapy was not easy, but it was the smartest thing I have given myself for a long time. It addressed the limiting beliefs in their core. So much so that I saw where I could make constructive change.

I successfully finished the therapy, and I also changed jobs and made changes to the house with my husband to feel at home. But it also resulted in wanting to do an actual book release which scared the shit out of me. I thought I was not ready for visibility yet. But then, I thought: “I no longer need to hide because that was useful in the past. It is no longer.”

Do you notice that decision and that choice in that remark? 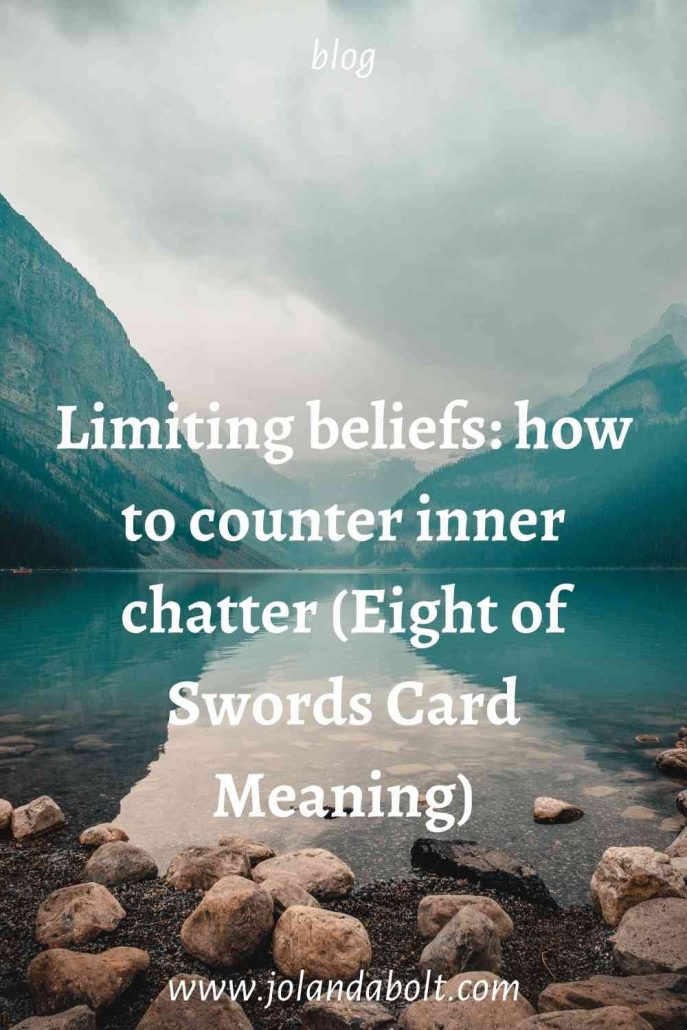 What if I can make it easier?

The moment I started working on the book project, I noticed how my brain was trying to keep me away from it. I noticed how I started to think that “this was way too difficult” and “what will happen when all this becomes a success?”

Being successful stands for burnout, and it directly correlates to the job situation back then, where I landed my first management position. I took on too much responsibility, and it backfired on me. I got stuck and didn’t know how to get away from it.

After doing two short courses about self-publishing and organizing the work that comes with it, I knew I needed two things: an extensive to-do list and time. At first, I thought I could publish in June, but soon I felt overwhelmed. It did not feel right anymore. So I postponed it to October. I gave myself time, and it immediately felt lighter and more effortless. I still feel good about that date. While writing this, it is the end of April, and right now, I have the feeling I am in control over what needs to be done.

Looking at those two cards at the beginning of this blog, I see how you can be in your own way when it comes to scary (a.k.a. exciting) things in your life. You can keep saying that you do not know how to do it all, but you can also find a way to do it. I must have known this about myself for a long time because before I did them, I had them on my to-do list for a long time. I bought the HB90 course in September 2019 when I just decided that I needed to close my business, and the Publish and Thrive course I had in my inbox since February 2020, days before the pandemic hit us senseless. I dropped out within minutes for both. I finally did them in Q1 of 2022, and I wish I had done them sooner. Really, I do.

How to counter limiting beliefs

The thing with the Eight of Swords is that you cannot see how you are in your own way when you are blindfolded. You are blind to your own thought patterns and how they affect your reality. You think your hands are tied behind your back, but in reality, they are not. You can see that well in the Light Seer’s Tarot card (the right one). In her reflection, her hands are tied, but in reality, they are not.

To resolve this, I have learned a lot from two questions:

Ease and fun are two of my central values. I tend to make things more complicated than necessary. I mean: translating an already good book into English when you are not a native speaker? Duh! I have cursed at my decision to do that, and still, I did not quit. So there must be something in it that I really wanted to do.

How do limiting beliefs affect your life? Are there things you would like to do and are not doing? How do you feel about that? Please, leave your thoughts in the comments.

If limiting beliefs have a significant impact on your situation, please consider ordering a session in which you can ask me anything you want on how to get going again. I suggest you order a tarot reading from me. 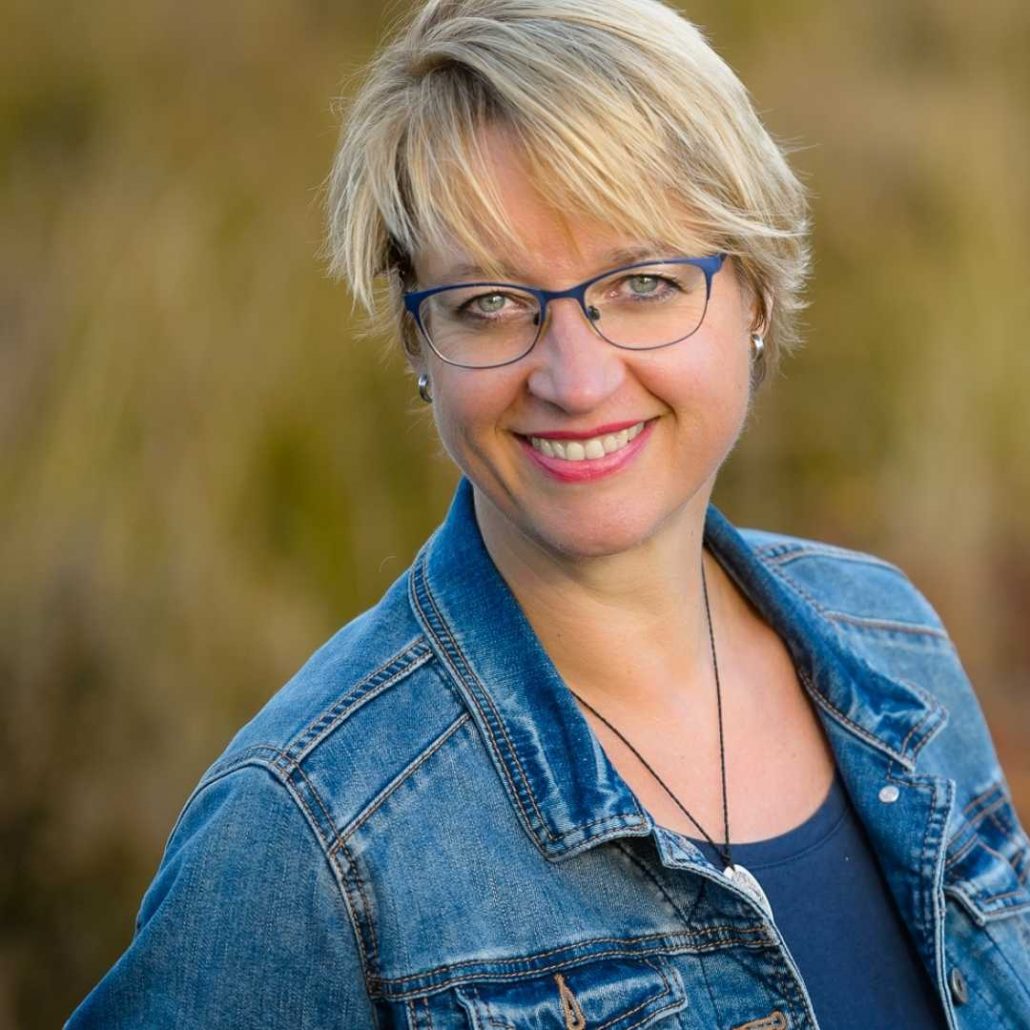 If you want to stay up to date with what I create, subscribe to my newsletter.

You have successfully joined our subscriber list. Check your inbox for a confirmation email.

Overcoming Obstacles In the Akashics